skip to main | skip to sidebar

How to Hold Your Man

A few million years ago our great, great…grandparents invented chiropractic. Within a generation or so, our knuckles barely dragged the ground.

But walking upright tilted our pelvises, so our babies stayed in the womb longer and grew big heads with more brain capacity. Elvis Presley tried to reverse this trend in the 1950’s by swaying his hips all over the place, but even lyrics like “you ain’t nuthin’ but a houn’ dog” couldn’t reverse all those eons of evolution.

As mothers learned to keep their babies at home longer, they didn’t have much time for gathering nuts and berries, let alone joining the men to hunt for new furs. Before they preferred men that would come and go. But with dependent infants to feed they began to select mates that help with the care and feeding. So they began devising strategies to hold men around the cave a bit longer—at least until college tuition got paid.

We must have been nomadic in those times, because most of the strategies revolved around travel.

One strategy was the hunting trip. The women of the tribe sent their mates off to stake out distant watering holes where they could find bigger game. Some traces of this masculine behavior remain until the present day, but most men only get as far as some watering hole known as Joe’s Bar.

The jealousy trip also worked wonders. Absence didn’t make the heart grow fonder, but it did make the rod grow harder. Men returned from even the briefest of jaunts with 300% more sperm. They got back even quicker when they realized that their best friend Bob had decided to skip dear season that year and hang around at the base camp with the wives.

The cleverest of the women designed the head trip—a method of debate with no aim, no rhyme, and no reason. Men couldn’t resist the argument, so they rushed home to participate in the next round. But the guys could never win the arguments because they were mentally restricted by a powerful need to make sense.

Men that couldn’t or wouldn’t hunt often remained in the settlements with the women. Those guys evolved into lawyers and priests so they could help the girls design ever more elaborate schemes. Their collaboration brought us the religious trip, the marriage trip—also known as the honeymoon—and the divorce trip.

Fortunately one thing has remained steady and stable throughout the history of husbandry. The way to a man’s heart has never been through his stomach. So if you can’t afford that marvelous Sharpe’ puppy and are willing to settle for a man, you can capture his attention and hold his interest by just aiming a little lower.

Remember: When a woman isn’t frigid, her man is always rigid. And what man wants to go outside with that bulge in his Bermudas?

Perhaps your only problem is that you are Miss Informed because you have been told that a good man is hard to find. It’s closer to the truth that a hard man is good to find.

As a professional coach I often recommend a new holding strategy based on a black leather couch and a really large flat screen TV. You might find football season exasperating, but you will always know exactly where to find your man.
Posted by Mia Sage at 3:54 PM No comments:

Imagine having 11 eager men listening to your every word with rapt attention--ready to pour every ounce of their energy and intelligence into doing anything you ask. Now imagine dozens of other fit, brilliant guys standing in line, fighting for a chance to play for you. Finally, imagine that you are not fantasizing.
Every football coach knows the excitement of leading eleven devoted men. And any woman at any age in any shape or size can do the same. You can turn that dream into reality. All you need is a game that men want to play, along with ten patterns of communication--call them transformers--that coaches use to bring out the best in men.
By now you have probably begun to suspect that whining, bitching, complaining, criticizing and blaming aren't winning men over to your side. You can slander them, cry about them, dramatize your conflicts with them, gossip about their bad qualities, make them wrong, and even hire lawyers to trap them into doing what you demand. But if you want them to give you their strength, their support, and their resources you will have to learn to command them and challenge them the way professional coaches do.
In these times coaching has spread beyond the football pitch and into the game of business and the game of life. I was one of the first business coaches in Europe, and I personally know hundreds of terrific coaches that have entered the field over the past three decades.
Today I only know about a half-dozen women coaches that have learned how to recruit players, build teams and win games. Only rarely do you find a female coach that can set aside her cultural resentment.
Feminine communication patterns contain highly complex algorithms that men cannot grasp. So if you want to win men over to your game, you have to master their codes of speech and action. Fortunately, that is as easy as becoming a sports fan, at least long enough to see what all the excitement is about.
The World Cup started this week, if you are ready to write a new chapter with men, you might want to catch a game or two. Examine the rules, the penalties, and the code of honor that makes up the game. If you want to go further and learn how to get men to talk to you, stay tuned for the commentators and coaches as they discuss their strategies for helping men overcome their weaknesses and cooperate in complex strategies that earn vast amounts of money.
You might think that grown men kicking a ball around is stupid--and you are certainly right. But then, you can be right or you can be rich. If you are willing to get past your opinions and learn the rules and codes of play, you can attract great men, organize them into dynamic teams, and inspire them to achieve honorable goals that bring you the money and the happiness you desire.
Excerpt of the upcoming How to Talk to Men book.
Posted by Mia Sage at 11:15 AM No comments:

How To Get What You Want from Your Man

Men are delightfully simple creatures that respond beautifully to kindness and affection. You can easily get them to do good things for you by simply playing with them. Mia Sage shows you the steps in the dance of getting your way with loving-kindness.
1. Get His Attention 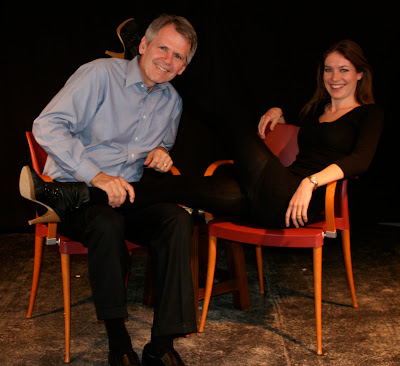 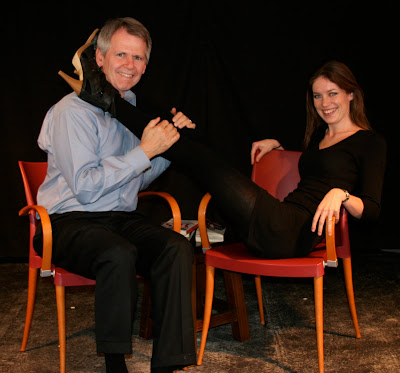 3. Turn On the Magnets 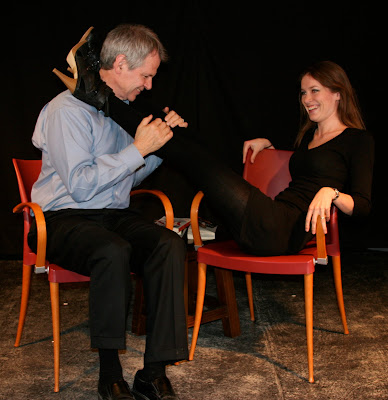 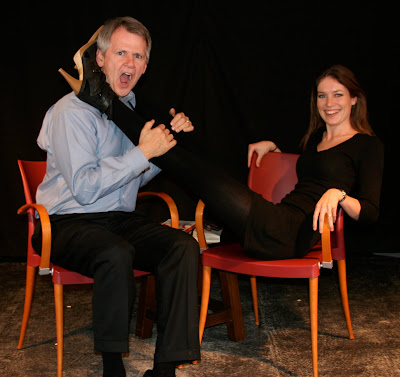 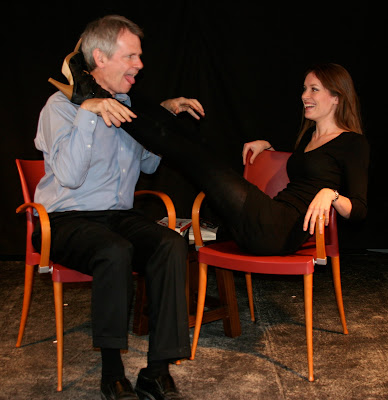 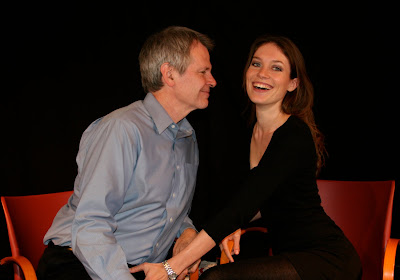 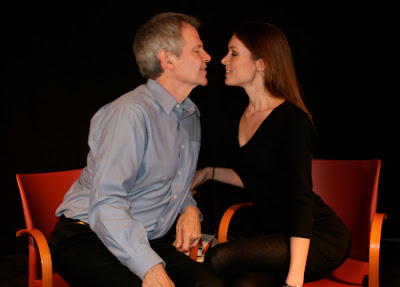 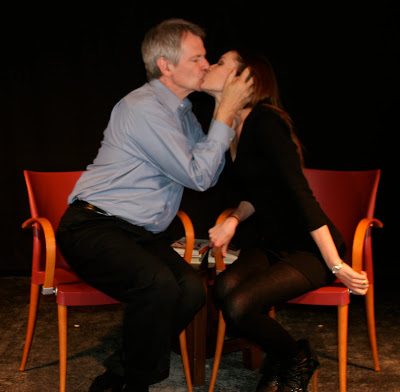 You can spend your life fighting with men, or you can transform them into allies devoted to fulfilling your needs and desires. Mia Sage created the How to Talk to Men network to open a new conversation between the sexes. Her mission is to enhance harmony between the sexes. www.howtotalktomen.org

How To Talk to Men